Minnesota’s foreign-born population has increased dramatically in recent years, with an influx of immigrants from Somalia, Laos, and India, among other countries. Nearly  100,000 refugees have come to Minnesota over the past three decades, and the state is home to the largest population of Somali Muslims in the U.S. As of 2011, more than 7% of the state’s population was foreign-born, and in 2006, Minnesota became the first U.S. state to elect a Muslim representative to Congress. 80% of Minnesota's foreign-born population is concentrated in the Twin Cities region, where POBLO’s Minnesota missionaries are based.

POBLO (People Of The Book Lutheran Outreach) International is a Christian mission organization working to transform the way missions are approached in the United States. At their International Friendship Center at Mt. Hope Lutheran Church in Bloomington, missionaries, and volunteers are involved in missions and community engagement through various efforts. Volunteers teach English, sewing, and computer skills to immigrants and refugees. Citizenship classes are also offered. Missionaries Nader and Georgette Alaraj, together with a group of volunteers, are connecting people from many countries to Bible study and worship as they share the Gospel message. They also provide food, clothing, and furniture to refugees in need. 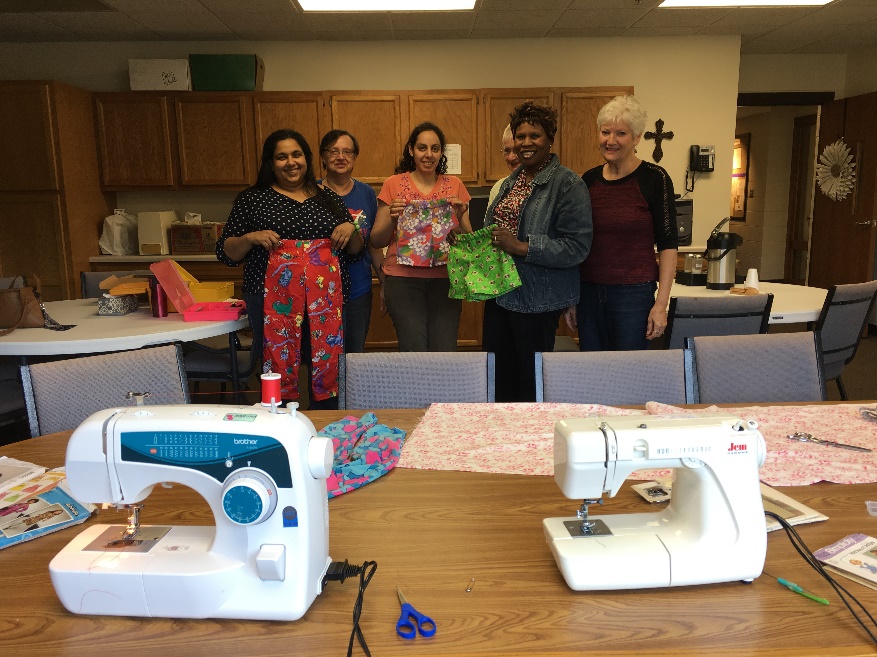